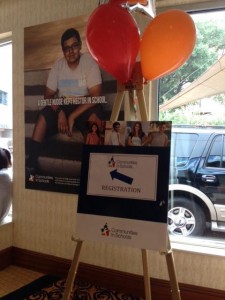 This summer, Communities In Schools of NOVA Site Coordinators attended the 2014 Summer Institute Conference in Atlanta, Georgia. Hundreds of CIS staff, administration, and supporters from around the nation headed to The Peach State for a 3-day conference filled with workshops, networking sessions, and testimonials from CIS leaders and alumni. 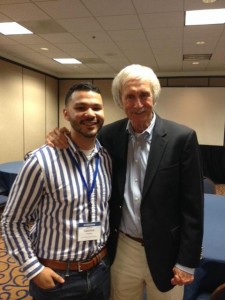 Many of the workshops were led by CIS staff themselves, with topics that would benefit all attendees. Breakout sessions, such as How We’re Changing the Picture: An Update on the Public Branding Campaign, concentrated on building the CIS brand to a larger level. Other sessions, like The Connection Between Early-Warning Indicators and Targeted Intervention, focused on internal themes that would enhance CIS Site Coordinators inside and outside the classroom setting.

CIS of NOVA Site Coordinators were able to meet prominent CIS leaders at the Conference, including many of the CIS of Virginia staff, and even Bill Milliken, Founder and Vice Chairman of Communities In Schools, Inc.

CIS of NOVA Site Coordinators are excited to take back this energy with them to their community, and they are eager to start the 2014-2015 school year with a refreshed and engaging frame of mind to change the picture of education! 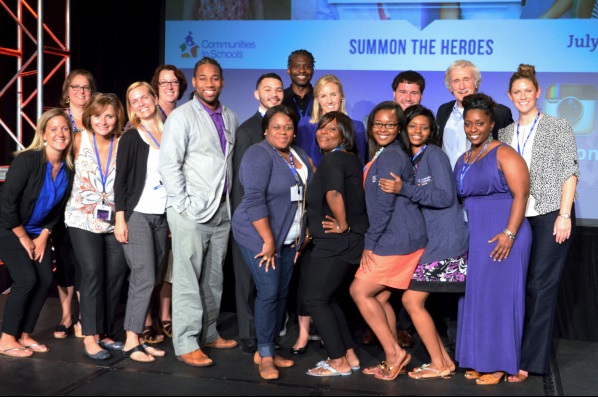